We are moving to a new location and some links are currently disabled.

It is about life and nature in it's true color and forms.  As a fine arts Artist for nearly 40 years now, Debora Nash has found more than just the beauty in designing and creating art into the colors and designs that you find here at Debora Nash Designs.

The very beginning of Debora Nash Designs started way back during 2002 with just an idea and a camera in hand as a fine arts wildlife photographer.

Debora filmed everything from the vivid colors of nature, the close-up view of a Honeybee's wings in the sunlight, all the way to filming historical F3 tornados and massive flash floods that literally drowned the city of Nashville, TN.

Now, as a grandmother of today, she has left the "Wild" behind in her world but has not given up on including the wild and the natural in her fashion and home decor designs.

Debora began painting fine arts in 2006 and has never looked back since in staying with just photography and today, you can see the world come to life in fine art fashions and fabrics for both wearing and interior decorating with the beauty of Nature and the Wild in the natural world of our planet.

This is the story of what took place with these animals and images below.  Made for a very entertaining lunch hour to watch happen and shoot with the camera that day.

Sat down long enough to have lunch and out the wall of windows is always a show of some kind going on.

The Eagle has been one busy bird today. Big Bird was on the side of the water, I guess yelling at the two Canadian Geese in the water in front of him.

Well, while that confrontation was going on, here comes the Bald Eagle. Hit Big Bird dead on and knocked him for a loop. Eagle then flew off and Big Bird went the other way.

The two geese, they just sat there in the water in the same spot watching the show. LOL!!
I think I'm going to move my plants so I can get more of a full view and set up my tripod with the camera set to run.
I'll call it, "Wild Thang!!" ... LOL!!" 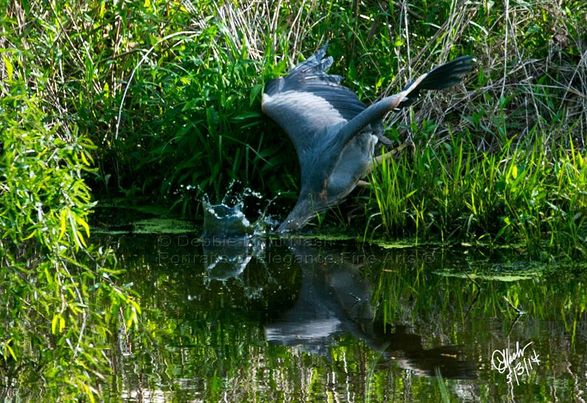 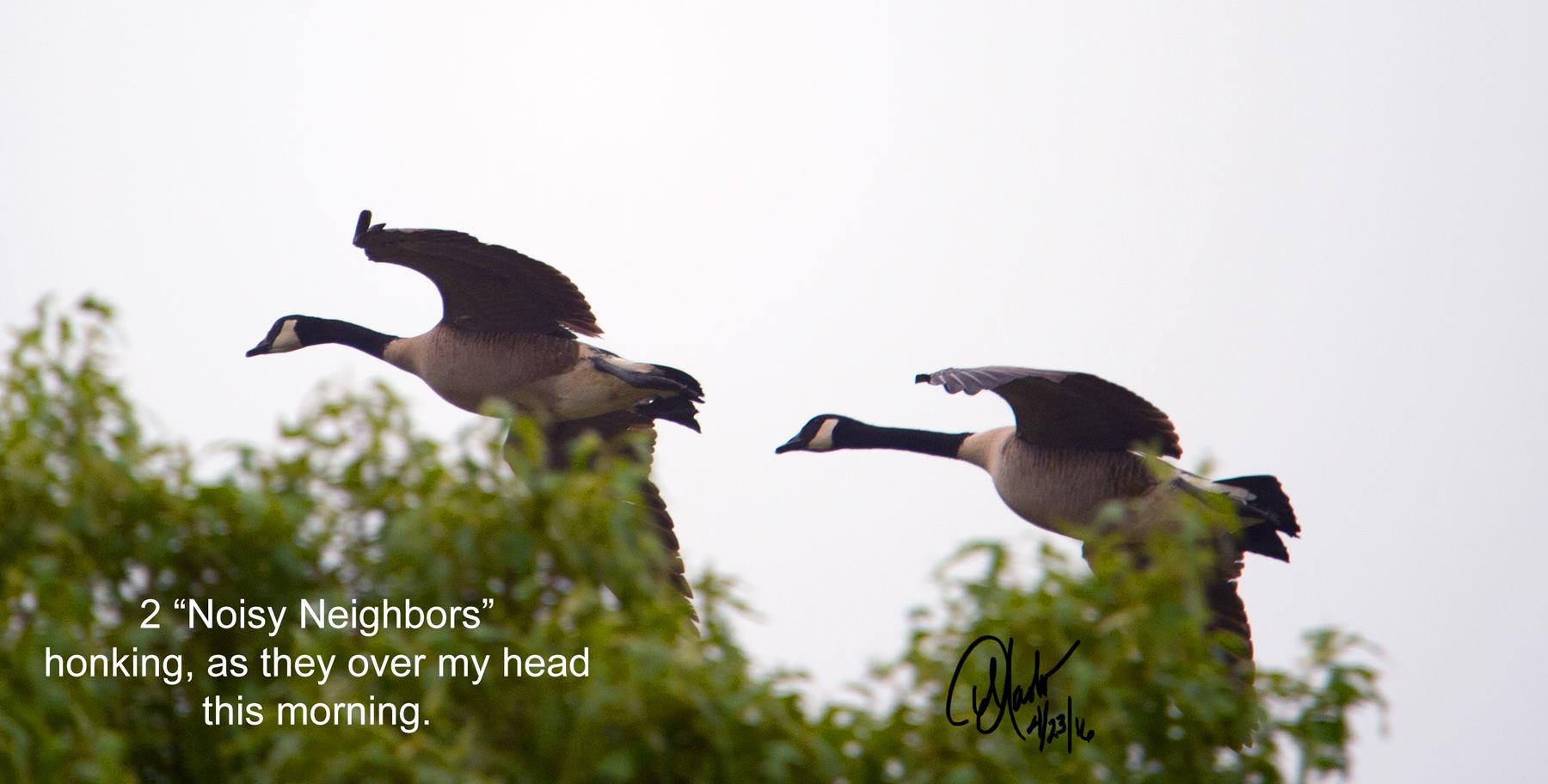 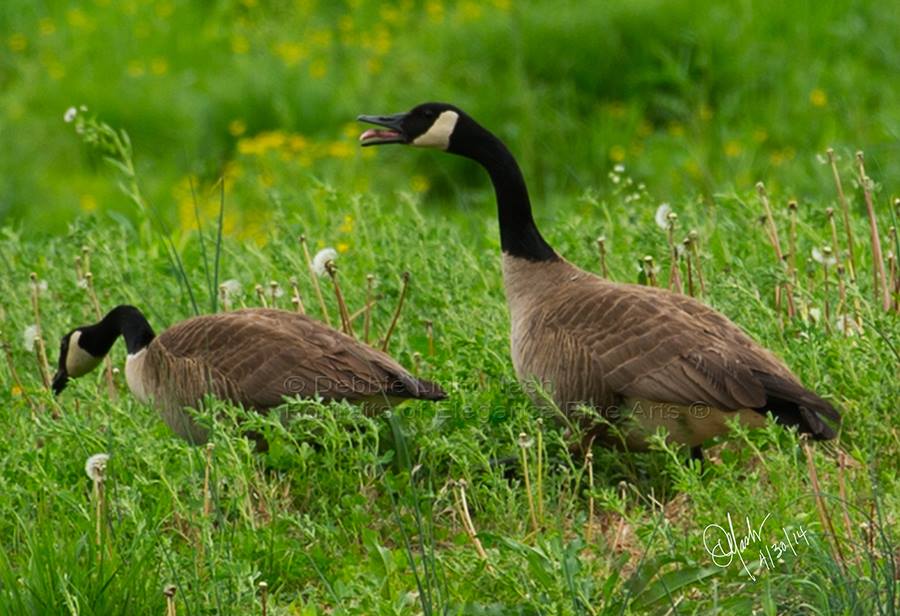 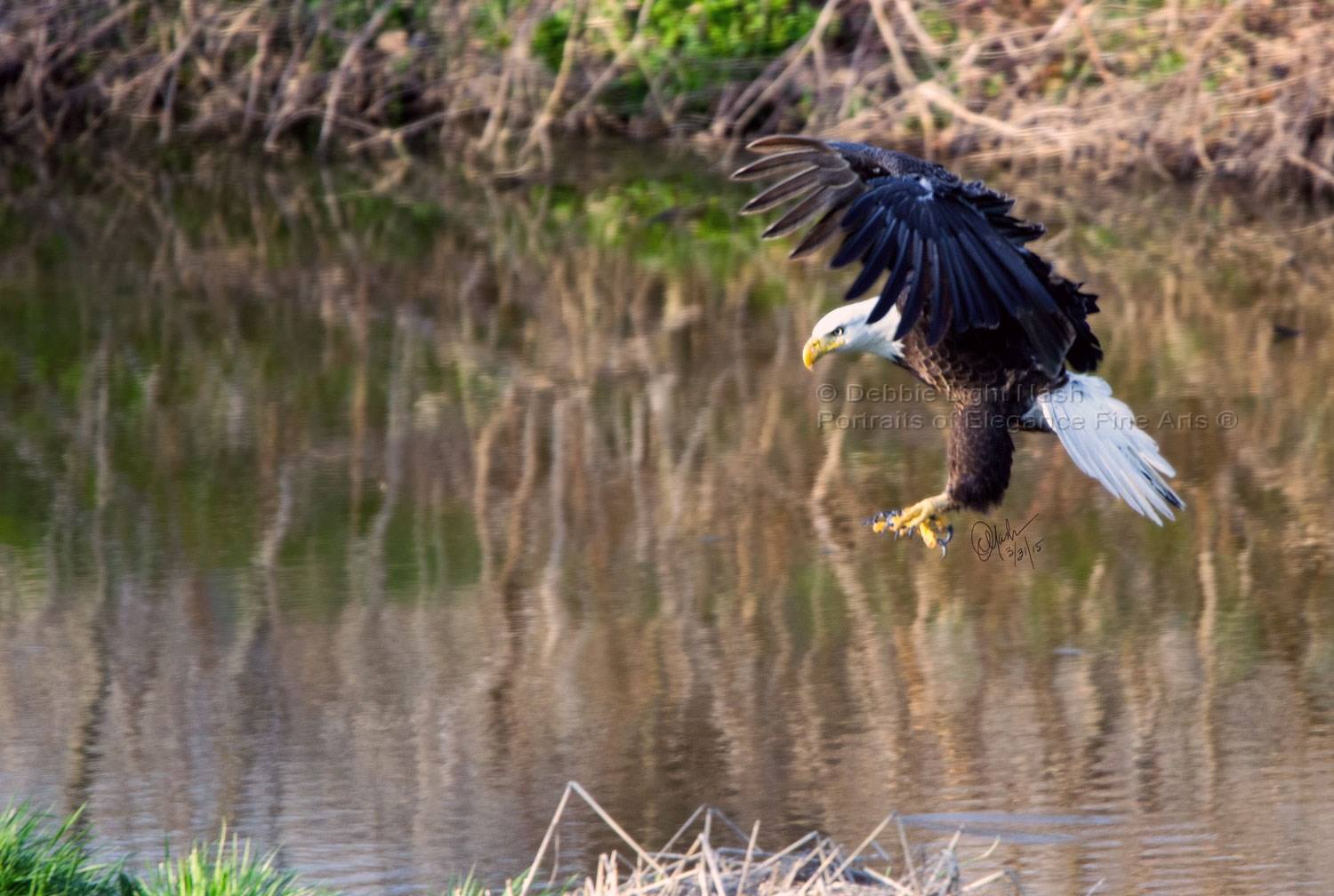 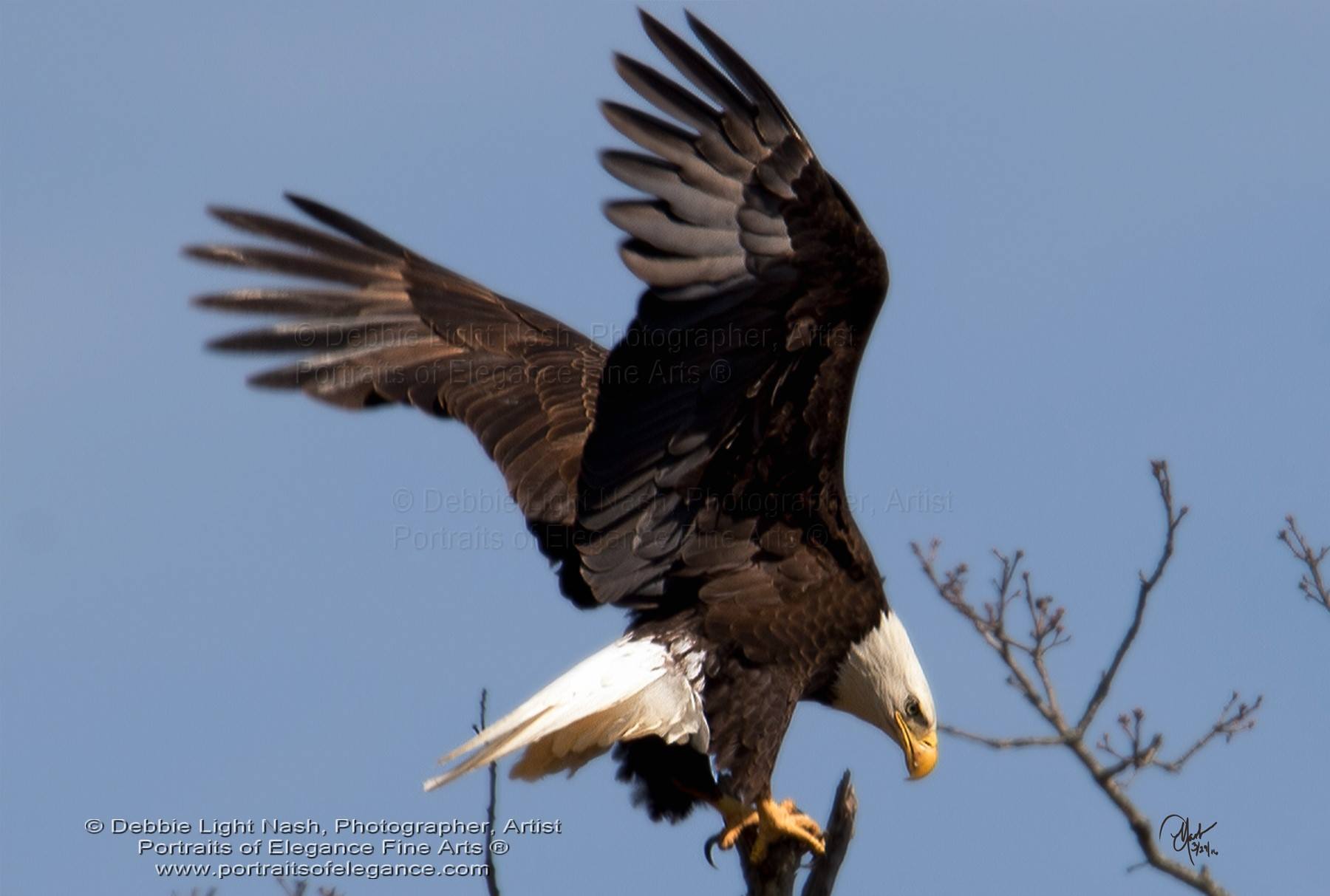 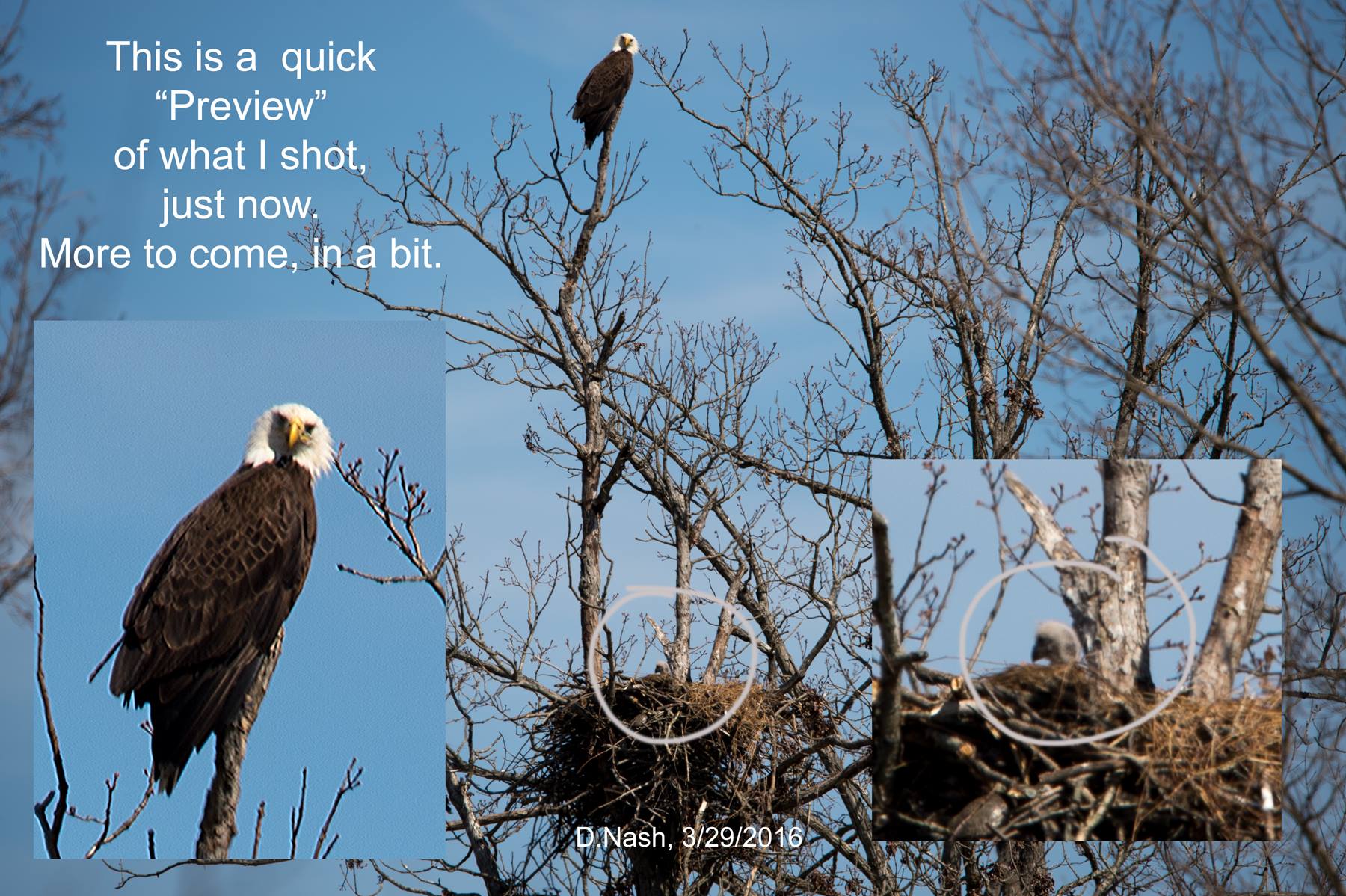